‍STACK.aero calls its web-based service a ‘central nervous system’ built specifically for the business aviation industry. Having raised $60 million in funding, aircraft management platform Jet Edge is on board.
‍

“CharterFlow will transform our internal processes, provide a powerful sales engine and ‘close the loop’,” a spokesperson for JEI says. Having recently raised $60 million in funding from Solace Capital Partners, JEI is prioritizing investment in its internal technology systems.

STACK.aero CEO Greg Jarrett says: “This partnership further establishes the value of our platform to the business aviation industry, and the product’s ability to integrate scheduling, quoting, ops, finance and CRM systems is a game-changer for operators and flight departments.”

The decision to adopt CharterFlow was also influenced by the fact that the solution is built on Salesforce.com, which Jet Edge says ticked all of its data security, ownership and uptime concerns.

STACK.aero will work with Jet Edge, as it does for its current North American and European customers, from bases in Atlanta and Sydney. 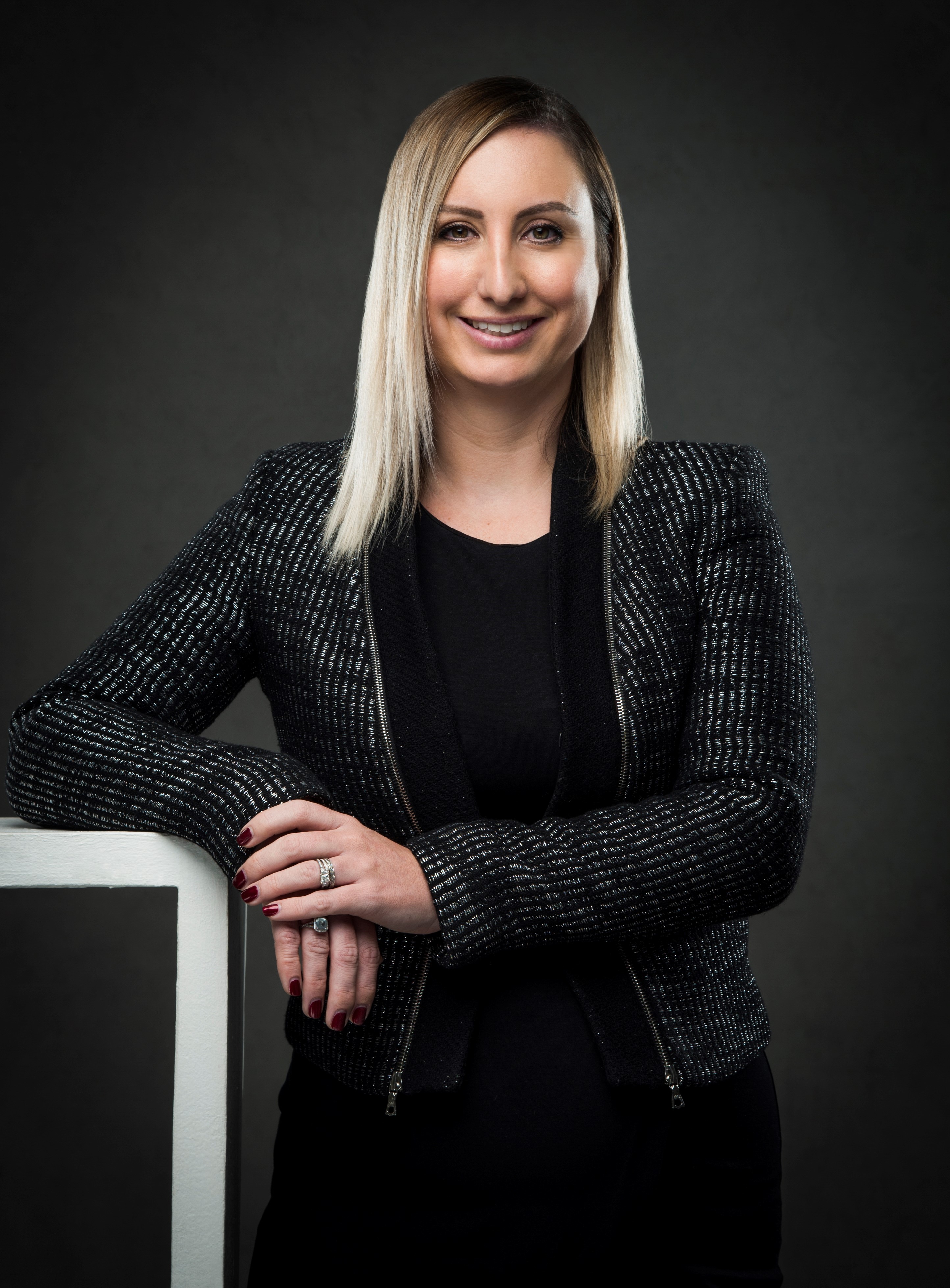 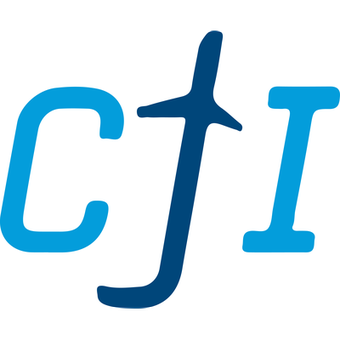